The Eight most significant benefits of outsourcing software development to Mexico 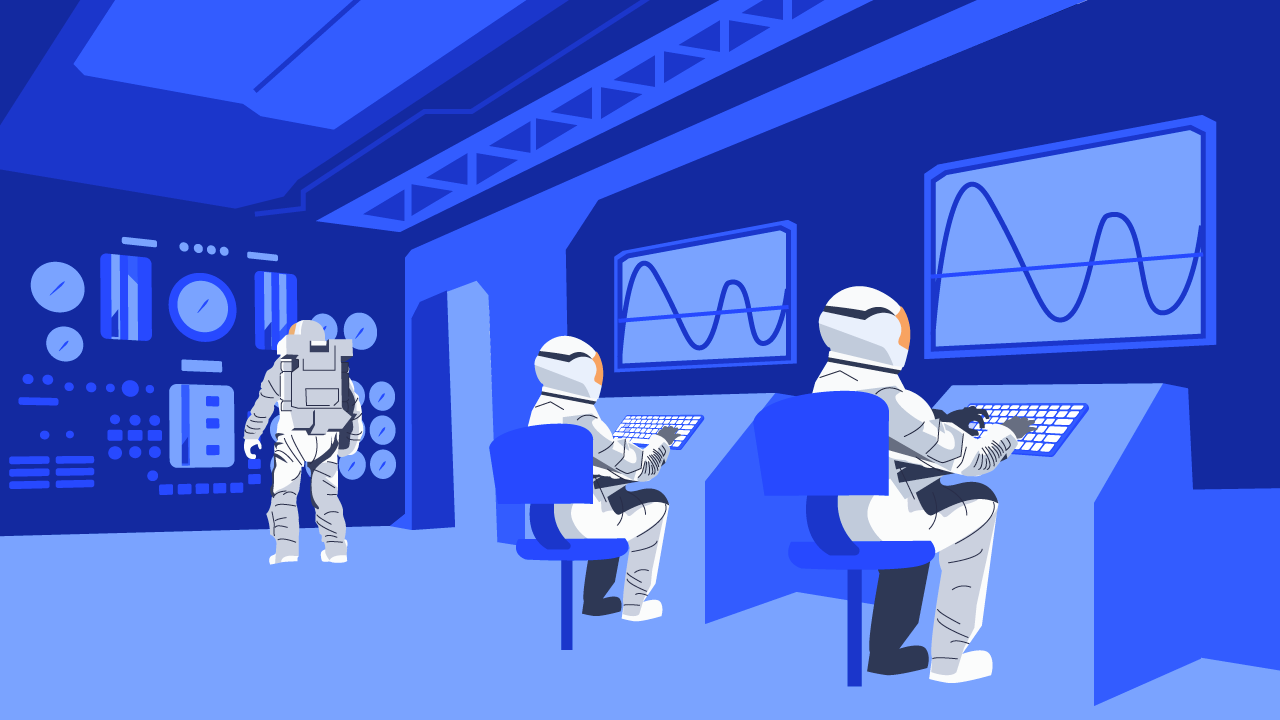 The U.S.'s number one trading partner

Mexico has surpassed China and Canada as the No. 1 trade partner for the United States. In the last 12 months, Mexico exported $237.31 billion worth of goods and imported $330.51 billion worth of goods for $567.81 billion in trade value. Over 200 countries make up the remaining 55% of U.S. trade with the rest of the world. The top three countries account for roughly 45% of U.S. trade with the world.

This data illustrates an economic relationship between Mexico and the United States that characterizes a culture of reliable collaboration between our two countries. In outsourcing to our leading trading partner, we secure future profits and quality work while securing future cooperation in similar endeavors.

Offshore outsourcing suffers from the Achilles heel of time zones. We are nearly 12 hours behind India Standard Time, so they are already at the end of their workday by the time ours begins. The development process is slowed to a crawl if you cannot communicate effectively with your outsourcing partners.

For example, consider when your Indian partner runs into a coding problem that needs your attention. Their ability to reply to a message will not start until the U.S. workday begins. Once their team has received the data, we must propose a solution and submit it. The solution will be implemented on the first day of their workday, a solution that costs three days of work to reach.

For the outsourcing process to work correctly, you need to be able to communicate with your partners in real-time, meaning you need a partner in your time zone. There is no time zone difference between Mexico and the U.S., making real-time teaming possible. Due to the United States' fast-paced culture and Mexico's proximity to the United States, these two countries have more compatible working hours, enabling more accessible communication and faster development processes.

There are more direct flights from major American cities, such as the Bay Area, and traveling is convenient, affordable, and comfortable. It would be a waste of time, money, and resources to send your representatives overseas to meet with an outsourcing company in China. In addition to the flight, you need to budget for hotels, food, transportation and arrange a personal meeting. Unfortunately, this isn't the most practical solution.

The benefits of nearshore outsourcing to Mexico make it an attractive alternative to offshore outsourcing, where communication difficulty prevails and unproductive business hours are spent trying to communicate with an offshore team. Mexicans are still more convenient and cheaper than their counterparts in nearby Latin American countries. You may find it inconvenient to meet face-to-face with project teams if you are in more than one country.

Nearshore Mexico has begun uprooting India from its position as a leading software outsourcing provider.

The talent pool is large.

It is primarily because of the shrinking talent pool for new employees that outsourcing has emerged as an alternative. The availability of qualified engineers isn't meeting the demand for software engineers. Supply shortages force U.S. companies to seek out sources of talent that offer rich pools of experience.

We happen to need what Mexico has in abundance. There is currently less competition between recruiters south of the border due to the higher proportion of STEM graduates produced in Mexico than in the United States, which results in 85,000+ STEM graduates per year. Per the U.S. DOE, only 16 percent of high school seniors are proficient in math and interested in careers in STEM fields.

USMCA, abbreviated from the U.S.-Mexico-Canada Agreement, has been generating a great deal of buzz about how it will impact and improve our countries' trade relationships. Regarding nearshore outsourcing, Mexico has an advantage with the new and improved USMCA, which offers them I.P. protection.

The government grants time-limited intellectual property rights to inventors so that they can exclude others from using their creations without permission. Trademark protection has been a U.S. trade negotiating objective since 1988 and is one of the country's critical comparative advantages. USMCA's IPR chapter provides a new framework of minimum standards for IPR in North America while supporting tech innovation and promoting a balanced balance between rights and obligations.

Mexico is one of the best nearshore countries for several reasons. United States, Canada, and Mexico are explicitly granted these bonuses under the USMCA. This particular treatment won't be extended to any other nearshore country in Latin America, incentivizing local companies to partner with Mexico for outsourcing.

Conclusion: hiring I.T. talent in Mexico will cost you a third of what you'd spend looking locally. Software engineers in Mexico are more expensive than those in the United States. Senior developers are charged around $156 an hour to get comparable talent for $52.

Outsourcing is not just about reducing costs but also about collaboration. You can likely find lower-priced options offshore if you select "lowest price first" on the filter. Doing so can cost you later. Cost-effective offshore options cannot compare with teams located just south of the border in terms of collaborative effectiveness. Choosing the cheapest option can be a costly mistake.

A high degree of cultural affinity

Although Mexico does not have most of its citizens speak English as their first language, the issue here is not necessarily language (although the shared language is a factor). Due to the shared border between the United States and Mexico. Our proximity provides a unique advantage by enabling minimal communication gaps, allowing the teams to understand each other's perspectives, ways of working, and thinking. Offshore companies cannot do this.

Education of the highest standard

The country is home to hundreds of universities and educational centers offering cutting-edge engineering and information technology degrees. Approximately 20% of the country's public funds are allocated to the education sector, including building or expanding schools, certifying teachers, and investing in modern teaching methods for STEM fields. Education in Mexico is of high quality, and the country is making a name for itself. The U.S. may not deliver the proper educational framework to promote STEM studies, particularly computer science.

The I.T. Ecosystem is Growing

Over 800,00 IT professionals live in Mexico, where software job growth is 10% YoY. The Bajio Regional Alliance, which consists of the country's five most competitive states, houses our delivery centers. Foreign direct investment in the Bajio Alliance has increased 91 times in the last 20 years, accounting for 17% of the country's total FDI.

The second-largest city in Mexico, Guadalajara, is called Silicon Valley because of its thriving tech industry. Consequently, it has become a hub for big tech companies due to its increasing immigration numbers and rapid technology development. With one of our delivery centers situated in Guadalajara, hundreds of high-tech companies are headquartered there, including IBM, H.P., Cisco, Jabil, Toshiba, Oracle, and more.

As Mexico's I.T. ecosystem grows and evolves, we believe it will become one of the major centers of technological innovation. We believe Guadalajara's current growth is the precursor to even more excellent opportunities to come, as it continues to attract highly qualified software engineers looking for outsourcing opportunities.

Nearshore outsourcing outpaces its competitors for many reasons, and Mexico ranks above other nearshore options of its kind. The USMCA, cultural affinity, and convenient communication and travel times provided by Mexico's proximity to the United States make it a desirable country despite its relatively equal labor costs to other nearshore countries.

Although there are many reasons to outsource to overseas companies or stay in the country and hire Americans, there are still many reasons to outsource to overseas companies. When it comes to high-quality, cost-effective software development, you're not going to find a better deal than outsourcing to a Mexican nearshore company. If you're interested in learning more about our Nearshore Software Engineering Excellence Center with the best ROI in LATAM, which includes the industry's first Remote Dev Team Management system, let's set up a call to demo our quality of service and Business Model.

From the countless number of products I have helped bring to market over the years, the ones that nearly failed are usually those developed in...

How to Successfully Onboard Remote Software Developers

The correct onboarding procedures can help you retain your best hires for years to come. Here are some tips for onboarding effectively.